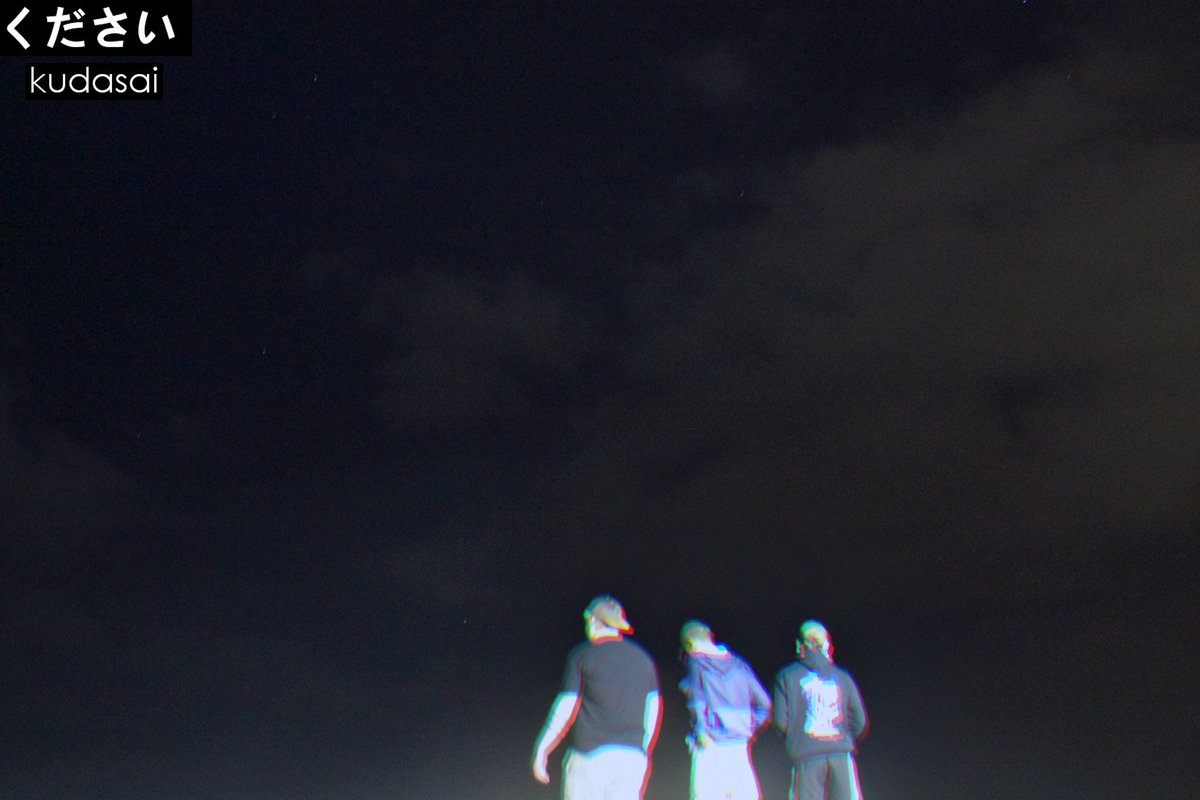 Let’s welcome Kudasai to our Loficulture page! We’re pleased to have heard many tracks by Kudasai and by the Grape Records Label. Featured on Youtube music channels like Ikagai and DreamWave, Kudasai’s song ,”the girl i haven’t met yet” has reached over 332k views just after 3 weeks of posting it! Its currently at over 3 million views on Youtube and made it’s way to the top chart on the Lo-Fi Hip Hop platform. Come take a listen to find out how this musician fits music in his schedule and find out his opinion on Lo-Fi Hip Hop.

Play some sweet lo-fi hip-hop beats by this artist while taking a quick read! Here are Lo-fi Culture’s favorites for kudasai.

Kudasaibeats. The phrase written in Japanese means “please” or “(respectfully) give me”.

How does lo-fi hiphop fit into your schedule?
I really have more time working on music than I should be allowed. I’ll be in my library at uni working on tracks in between classes and sometimes I get too into it while I’m like jamming so people just kind of look at me haha

How long have you been creating music as Kudasai?
I’ve been using the alias “kudasai” for about a year and a half now. I used to make random tracks before that an another account, but it wasn’t anything I took seriously at all.

” by Sam Kapu and then also by The Sandpipers. It directly translates to “Please wait a moment” and I figured if I isolated “kudasai” and made it a name, anytime somebody would say that phrase it’d remind me to wait a moment and appreciate where I’m at. IT’S A LONG THOUGHT PROCESS I KNOW. Anyways, yes I watch anime, one of my all time favorites has to be “erased

” it’s just really thrilling and dark. I don’t use a particular anime for my cover art, but it’s just for the aesthetic of course! Also it’s temporary while I’m currently painting and designing for real cover art.

What got you started into Lo-Fi Hip Hop?
I would always mess around with ideas I had for music and a close friend of mine in high school really drove me to continue making music. I just randomly came across lofi hip hop on Soundcloud and I loved the feel of it !! I don’t wanna go into the cliche of how it inspired me to create more than I was comfortable with and explore my ideas, so I won’t but yeah exactly that 🙂

What inspires you to make beats in this style?
Well it’s been a gradual change in style and I think where I’m at now is where I’ve been wanting to be. I can’t say I have a particular inspiration, it’s just been making music track after track I get a little bit more experimental which I think really shows if you were to go from oldest to newest.

What’s your favorite thing about the Lo-Fi Hip Hop genre?
Vibes vibes vibes. It’s a similar template with almost every lofi hip hop song which is great it keeps things simple, it’s a good foundation, and allows people to get into it whether it be producing or just listening to it, but the feel for each song can be unique. Other than that, the community is one of my favorite things. The people in it can be so great especially my Grape Record boys keepin me busy and motivated.

What made you realize you wanted to find your “own sound”? Was it after listening to a particular producer? Was it self-motivated?
WOW. I definitely want to answer this one haha 🙂 !! Like I said before, I like the template we have going in lo-fi. I listen to the classics all the time ( tomppa, jinsang, idealism, luv.ly, etc ) Those guys made a staple in lofi hip hop and that kind of trickles down to us newer artists. I wanted to take that concept and expand on it ( not that I don’t love classic lo-fi I just wanted to do more than I thought I could ).

Why do you think Lo-Fi Hip Hop genre should be taken seriously? Do you feel like lo-fi is under appreciated in current hip hop culture?
I think my biggest concern for lofi hip hop is that there’s a spectrum of musicians from people that actually create to people that just take an mp3 of an old jazz track and put J Dilla

drums over it. I can’t be saying much because when I first started in sampling that’s all I would do and I was never happy with it. Now I just put out originals with maybe a vocal sample in there and I have one song primarily with just sample chops and I hope that does the justice, but sometimes being able to determine the difference between an artist putting out what they want to put out and what they think people want to be put out is such a grey area. I don’t think it’s under appreciated at all, I think it just doesn’t have that level of demand in popular culture. That doesn’t make lofi artists any less than a pop culture artist (in fact in my opinion most lofi artists are better musicians than a lot of pop culture musicians mainly because you can tell a lot of pop artists are just in it for the money)

Is lo-fi hip hop transforming the current hip hop culture? What do you think about the future of lo-fi? How will you transform with it?
I think lofi hip hop is branching out into it’s own thing rather than changing hip hop. It’s hard to change hip hop, but it happens (s/o the mumble rappers haha). Lately I’ve been trying to mix in some future sounds into my music like in my track “ginseng&honey” so I’m willing to expand out of the lo-fi comfort zone and I only hope other artists would be willing to also

I’m hoping lo-fi gets more creative, I want to see something new…
-Kudasai

Do you feel like experimenting with other fields(like electronic, etc) of lo-fi music? Do you prefer lo-fi hip hop category over any other lo-fi music?
I did try more future sounds like electronic synths, especially in my song “petals” and my EP “Solicitude” which was more future beats than lo-fi. I prefer making lo-fi over any other genre, not that I’ve tried making a lot for other genres. I love the idea of being able to have a chill, smooth sound from lofi, but also the energy from future/electronic sounds and I think I was best able to capture that in my song “first sight.”

What kind of instruments, tools, equipments, programs, and inspiration do you use when making your music?
As a college student, not much haha. I use ableton

and I have an M-Audio Axiom AIR Mini 32

which I’m very grateful to have. Lately I’ve been using my guitar and Serum for my tracks primarily.

Would you ever think about having another interview with Loficulture? 🙂
Definitely, although I’m quite boring haha. Thanks so much for the interview I sure had fun doing it!!

Thank you all! I hope you guy’s learned a little something from this week’s short interview.

*Note* 1.5% of all sales provided by the amazon links above will be donated to a Grid Alternatives. I believe that the sun can be the source for music someday. Let’s get technology for it!

That’s it for this short interview! Thanks for taking a minute to find out more about your favorite musician. Email me @loficulturenow@gmail.com and let me know what you thought about it. Also, be sure to show some love to artists like Kudasai by catching them on social media!